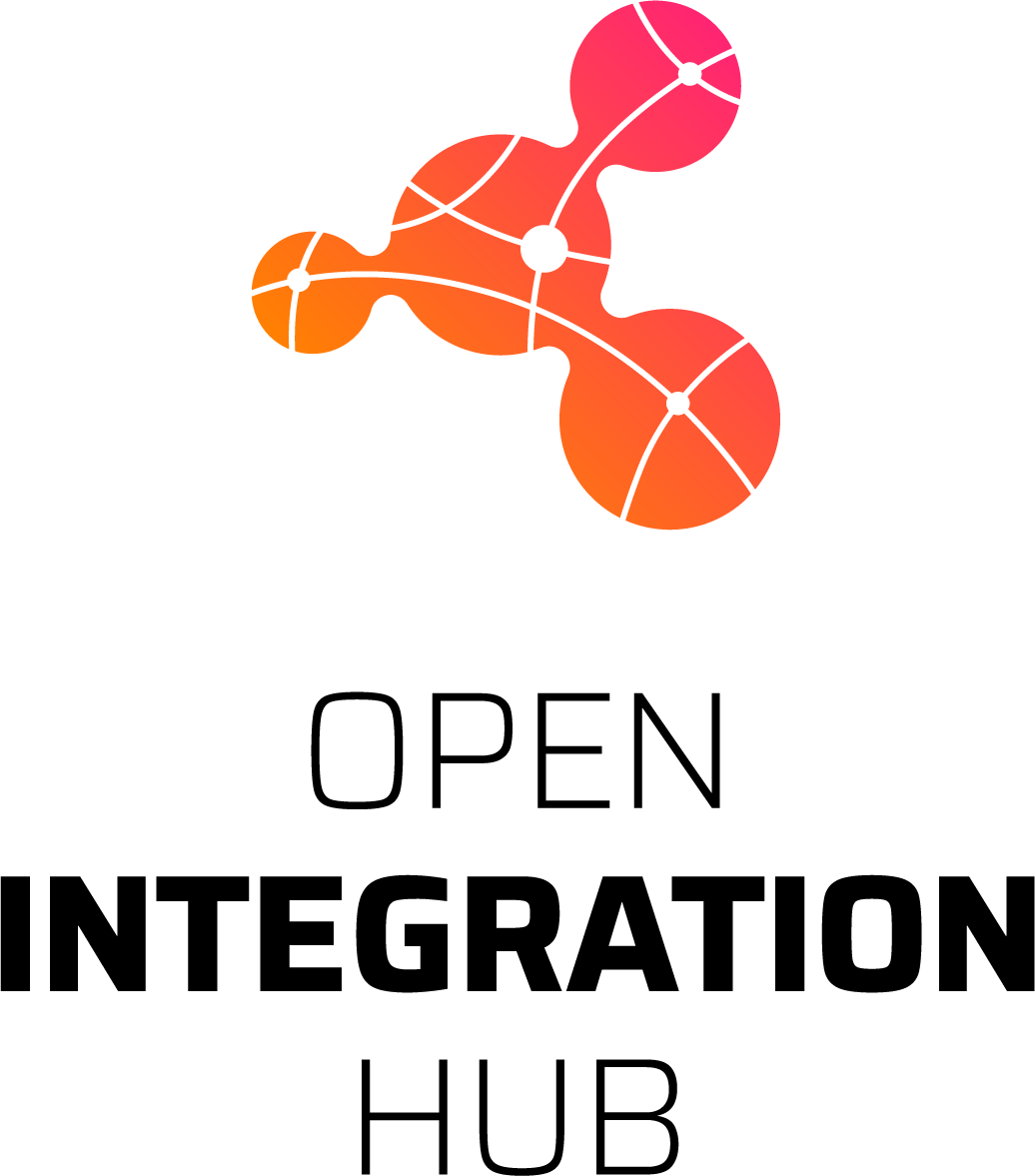 The minikube-based development setup enables users to bring up a local implementation of the OIH Framework based on the current service images found on Docker Hub, while individually selecting which services they would like to deploy from their own local source folders.

Please make sure to clone the monorepo before you start.

Make sure that minikube is endowed with sufficient resources. We suggest at least:

The setup script will attempt to provision the minikube instance with these values by default on execution. This can be changed by altering the variables MK_MEMORY and MK_CPUS.

If you're using Windows we suggest to use virtual box. In order to use it, Hyper-V must be disabled Enable/Disable Hyper-V on Windows 10..You may also have to enable virtualisation features in you BIOS.

If you're using Docker for Desktop it overwrites the acutal kubectl version. This version is generally not compatible with minikube. There are two options to correct this:

The OIH Framework requires the ingress addon for kubernetes. This is not supported via Docker Bridge for Mac and Windows. Therefore, on these Operating Systems, minikube must be started with the flag `--vm=true`. This is handled in the setup script. More information can be found on the minikube Github page.

Before running the setup script, the location of your NFS server must be updated in ./1-Platform/2.1-sourceCodeVolume.yaml. The server host is the IP address which minikube uses to access the host. In order to verify your server address, you will need to start minikube and then execute the following command: minikube ssh grep host.minikube.internal /etc/hosts | cut -f1

From the $OIH_ROOT/dev-tools/minikube folder, call the setup script

The script will check for prerequisites, and attempt to build all services. The script automates the steps found in the minikube Local Installation Guide on the parent page.

Additionally, the following options may be sent in the arguments to setup.sh.